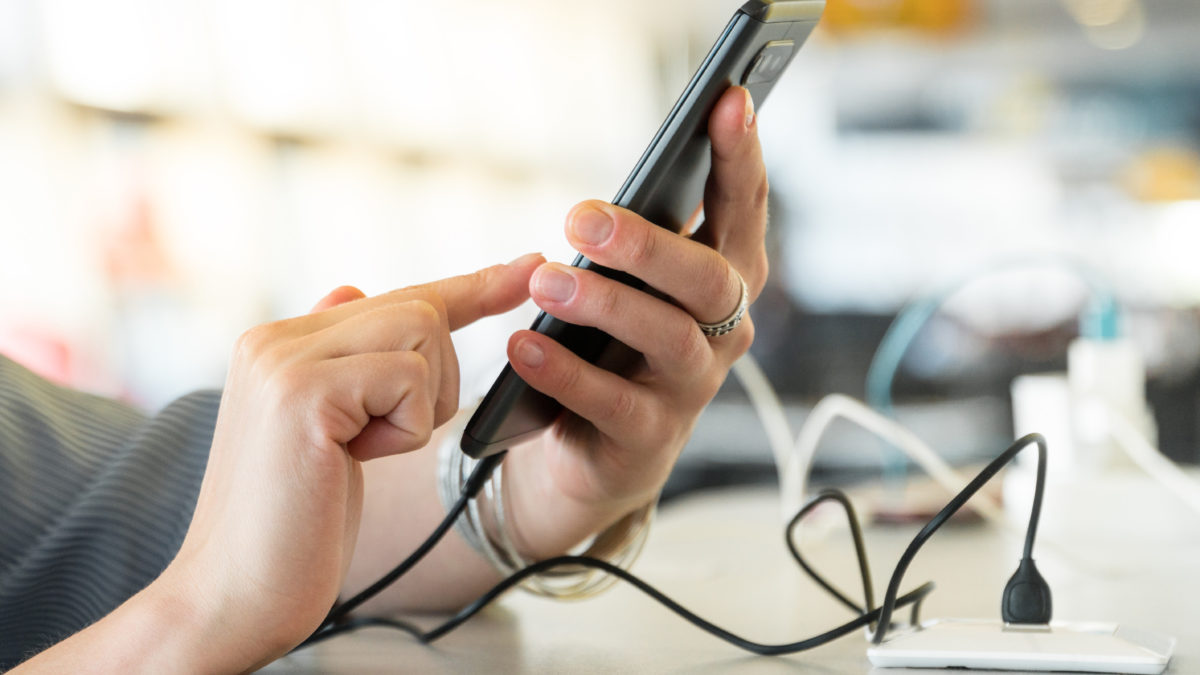 Summer is a popular time for travel & visiting friends & family! Be careful out there!

Our friends at Micro Visions, Inc. say: Beware of those convenient charging stations! 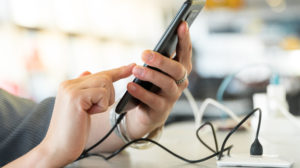 Ever wonder if it’s a bad idea to surf the web using a heavily trafficked public wifi network at an airport? For the most part, it’s safe; your information probably isn’t at risk as long as you connect to the right network. On the other hand, you might want to rethink plugging in your phone to one of those USB power charging stations at the gate.

It’s possible that cybercriminals can use these stations to download your data and install malware without your consent or knowledge, as explained by Forbes this week—a crime referred to as “juice jacking.”

“Plugging into a public USB port is kind of like finding a toothbrush on the side of the road and deciding to stick it in your mouth,” Caleb Barlow, Vice President of X-Force Threat Intelligence at IBM Security told Forbes. “You have no idea where that thing has been. And remember that that USB port can pass data.”

But while it’s entirely possible, you don’t need to panic yet. There aren’t widespread reports of juice-jacking happening across airports (though if it happens without our knowledge, it could be a more frequent crime than we know).

If you don’t like brushing your teeth with a roadside toothbrush—or want to be safe—you should probably use your standard charger and plug it into an outlet. According to Bruce Schneier, a security technologist and Fellow at the Berkman Center for Internet and Society at Harvard University, you could also purchase a USB condom, a device that prevents data exchange through a USB cable by cutting off data pins and only allowing power pins to connect through.

You should also bring a portable battery device on any trip—it can be a real life saver. 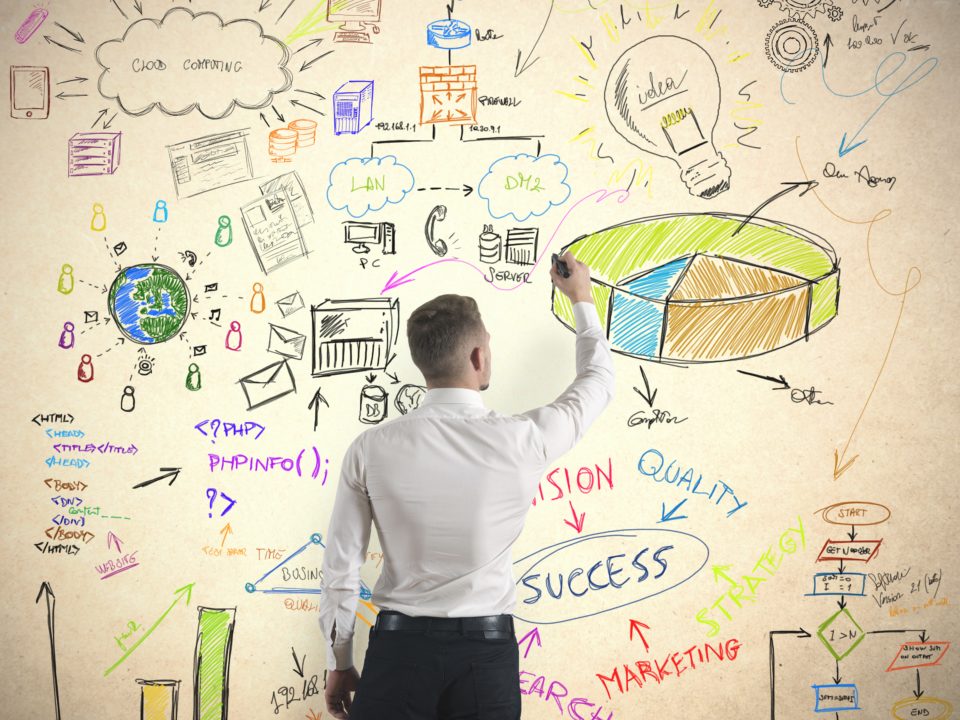 Are you taking advantage of R&D and QRE Tax Credits?

The New Spending Law in a Nutshell