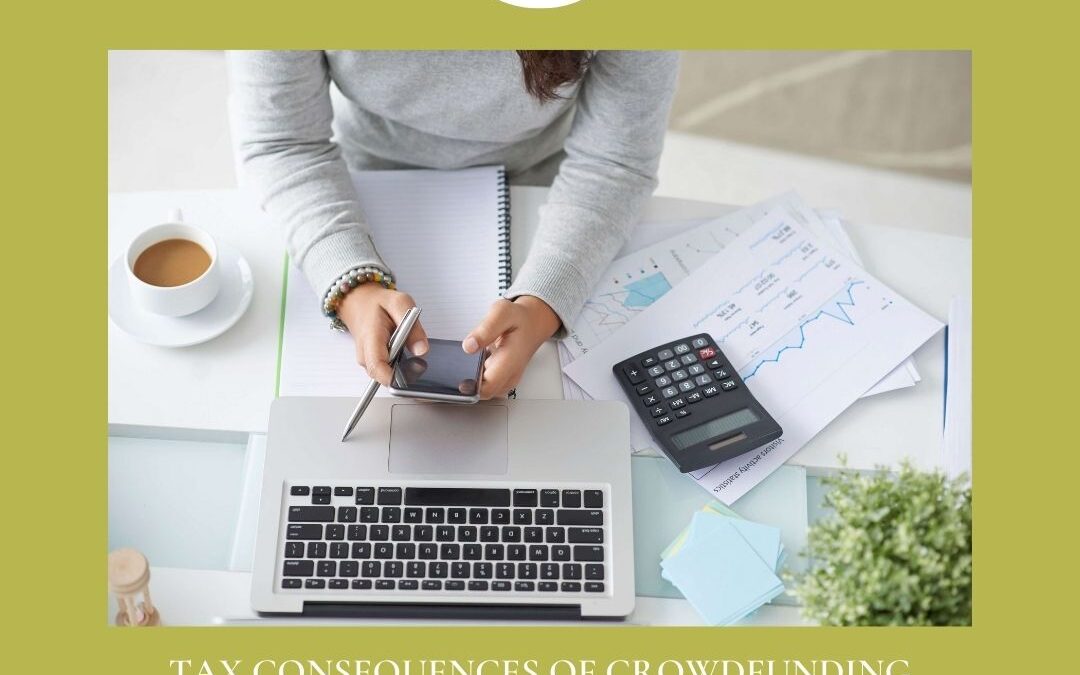 Raising money through Internet crowdfunding sites prompts questions about the taxability of the money raised. A number of sites host money-raising projects for fees generally ranging from 5 to 9%, including GoFundMe, Kickstarter, and Indiegogo. Each site specifies its own charges, limitations, and withdrawal processes. The money raised may or may not be taxable depending on the purpose of the fundraising campaign.

Thus, if the contributor is to claim a charitable deduction for a cash donation made through a crowdfunding campaign, the contributor must have some way of obtaining a receipt.

Business Ventures – When raising money for business projects, there are two issues to contend with: the taxability of the money raised and the U.S. Securities and Exchange Commission (SEC) regulations that come into play if the contributor is given an ownership interest in the venture.

On the bright side, even if the money raised is income to the business, it will probably net out to zero taxable if it is spent on tax-deductible business expenses.

Does the IRS Track Crowdfunding? – Maybe. It depends on the aggregate number of backers contributing to the fundraising campaign and the total amount of funds processed through third-party transaction companies (credit card, PayPal, etc.). These third-party processors are required to issue a Form 1099-K reporting the gross amount of such transactions. There is a de minimis reporting threshold of $20,000 or 200 reportable transactions per year. The question is, will the third party follow the de minimis rule?

Be Cautious to Avoid Crowdfunding Scams – Keep in mind that the project or campaign you are considering backing is only as good as the people behind it. Some dishonest people can take your money but produce nothing—no product, no project, and no reward. If you’re thinking about contributing to a crowdfunding campaign, take time to research the fundraiser’s background and reviews before you pay. For example, have they engaged in previous campaigns? Were those campaigns successful? Be suspicious if you find that the person behind the campaign is on multiple crowdfunding sites—they may be attempting to raise as much money from as many people as possible and then disappear. If you have questions about crowdfunding-related tax issues, please give this office a call at (616) 957-2055. 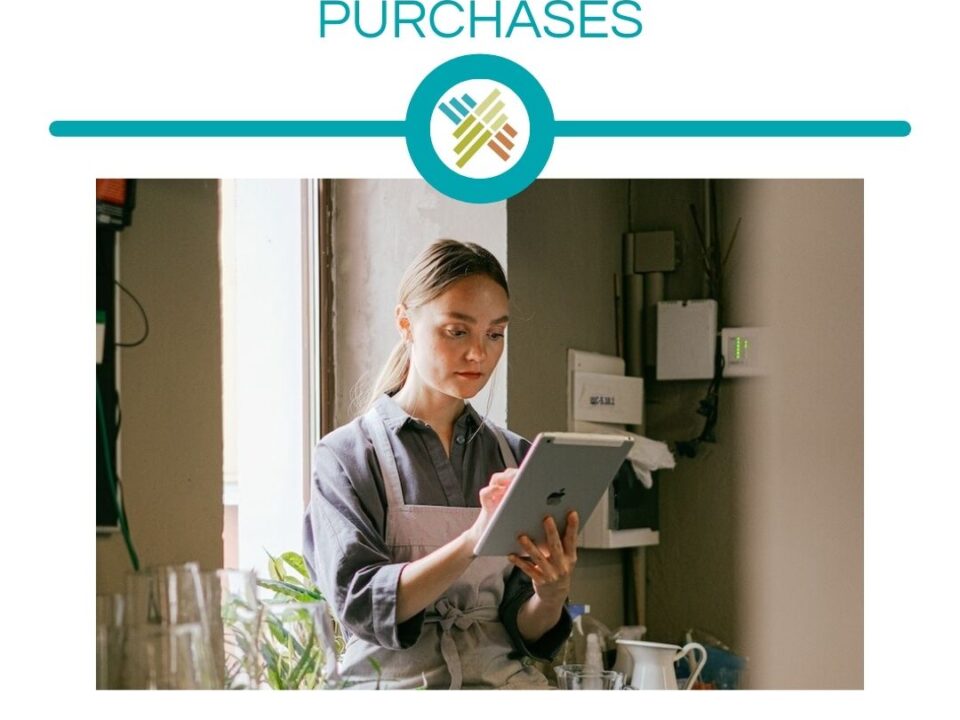 You Can Expense Business IT Purchases 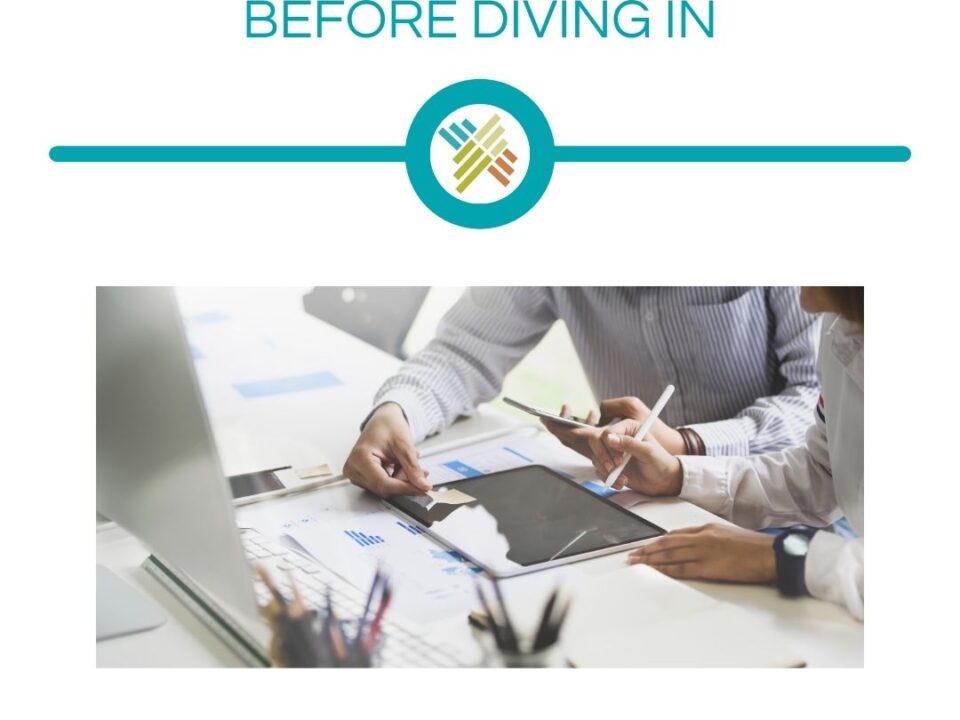 How to Evaluate Your Business Idea Before Diving In 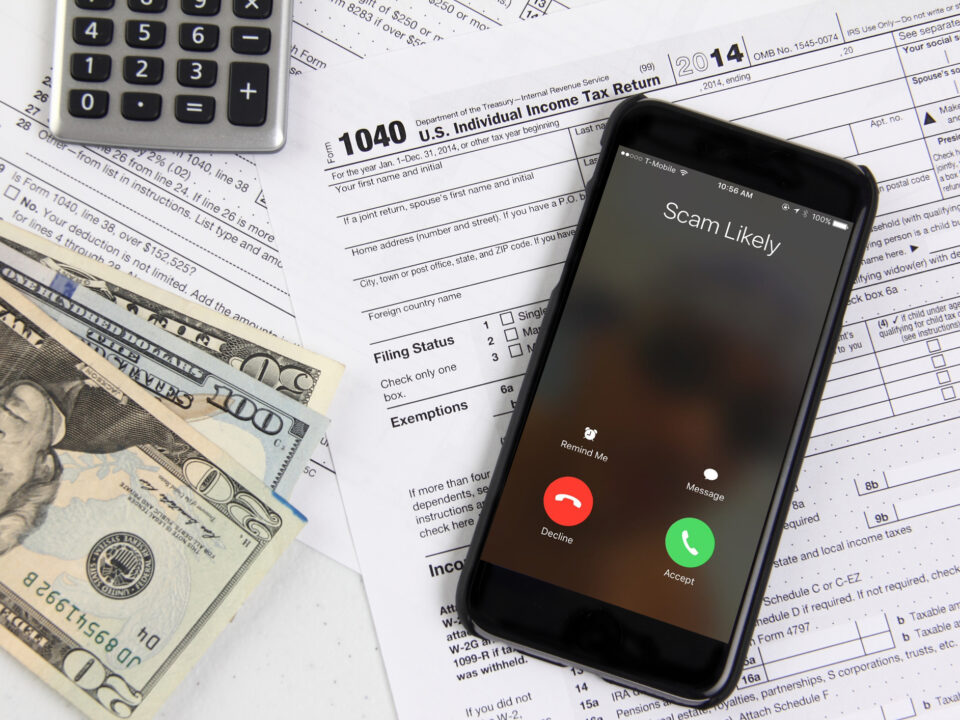 Don’t Be a Victim to Scammers Impersonating the IRS